Travel to the Hawaii – Advice

This year we will return to the USA! We are organizing a trip to the states again, this time we will go even further. We will go to Hawaii!
We don’t want to just take a vacation, but organize an itinerary from scratch as we now do for all of our travels, but this time it won’t be easy. Hawaii is a very large and varied archipelago, we would like to see a lot of things and having to make choices about what to include and what to exclude is proving difficult.

Hawaii is one of the goals we evaluated for our honeymoon, but in the end we had to change destination. We tried every way: USA + Hawaii, Los Angeles + Hawaii, even Hawaii + Polynesia, but we weren’t sure if we could get the necessary amount. The USA is not an economic destination and Hawaii even less (above all the flight!) For this, now, we are evaluating a personal loan to have no problems in the organization and having to give up something unmissable on our itinerary.

Hawaii is on everyone’s lips, but they are not a well-known destination, especially for us Italians.

To get to Hawaii from Italy it is mandatory to make a stop in Los Angeles, there is no direct flight. So the first search to do is the most comfortable flight to get to the city of angels. The most convenient option, and sometimes the cheapest, is certainly the direct flight Milan – Los Angeles operated by Air Italy, which without stops takes us to California in less than 13 hours!

Where to go to Hawaii

This is the most difficult choice! As usual we would like to see as many places as possible when we visit a new country and even in Hawaii we would like to explore more than one island. They are all different and they all deserve a few days.

But where to start ?!

The time available to us will be, as usual, only two weeks, so it will not be possible to see many islands and we will have to postpone many things to an upcoming trip, but let’s see what are the options we are evaluating, which we certainly cannot avoid and which we reject:

Maui is the best island for vacation and is one of the most popular, especially by Americans. It is possible to arrive on the island directly from Los Angeles without having to stop over in Honolulu and it is the perfect island for sea lovers because it boasts the largest number of bathing beaches in all of Hawaii. Among the most beautiful are definitely Baldwin Beach and Ka’Anapali Beach. In addition it offers the possibility of doing many walks immersed in nature and some breathtaking trekking routes, such as the one that reaches the top of the Haleakala volcano. Almost certainly Maui will be our first stop!

Oahu is the main island of Hawaii, here is the capital Honolulu. We were a bit surprised when we started studying Hawaii especially from Honolulu. We thought (ignorant) that it was an earthly paradise, as each of us imagines these islands, on the contrary Honolulu is a western city much more similar to Miami than to an earthly paradise. Hundreds of skyscrapers are just as close to the beaches as in Waikiki (which is one of the most famous beaches in all of Hawaii). We are very torn if we choose to make a stop in O’ahu, because not far from the capital there are some terrestrial paradises (Lanikai Beach, Hanauma Bay), but we would not want to run into a “common” city for the USA. If we visit Honolulu we will be very happy to change our mind, but at the moment it is not at the top of our preferences.

Kauai is the smallest of the 4 main islands of Hawaii and is the least traveled one. For this reason it is easy to find less tourists and a more uncontaminated nature than the older sisters. It would be perfect for a romantic trip and to spend a few days on this island. Among the things not to be missed on Kauai there is certainly a boat ride to explore all the isolated beaches of the Na Pali coast, accessible only from the sea! A paradise!

Big Island is the largest of all the islands of Hawaii and gives its name to the whole archipelago. It certainly cannot be said, however, that it is the best for a relaxing holiday. Unlike the other islands, in fact, it is the destination of some of the most beautiful treks in the world: on the island, in fact, there are numerous active volcanoes and tourists come to see the impressive spectacle of lava fountains that plunge into the sea, or to climb the Mauna Kea volcano to see the sunset above the clouds.

Among the other islands we plan to visit there are definitely Lanai and Molokai, which can be reached by boat from Maui, but we are still trying to figure out if we can add them to the itinerary.

Follow us on our social media channels during our trip to Hawaii!

Don’t miss the daily updates with Instagram Stories and stay tuned to the blog for articles with our experience! 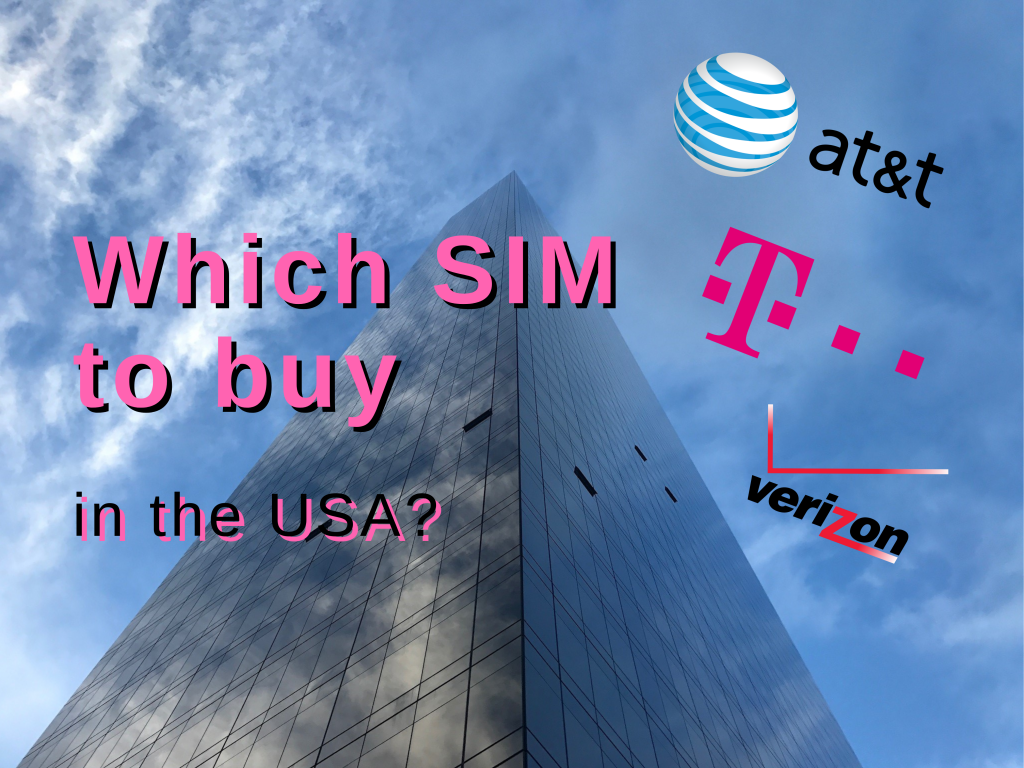 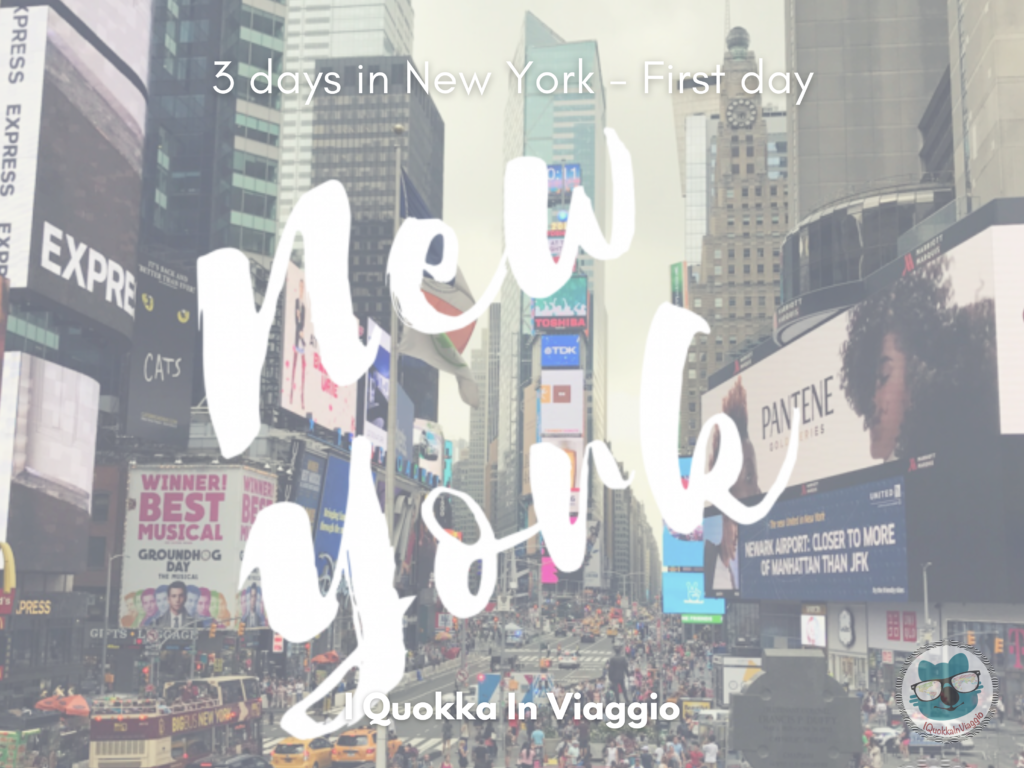